Menu
Find a lender
Get financing

News and Insights » The rise of mixed-use properties and surprising retail projections.

The rise of mixed-use properties and surprising retail projections. 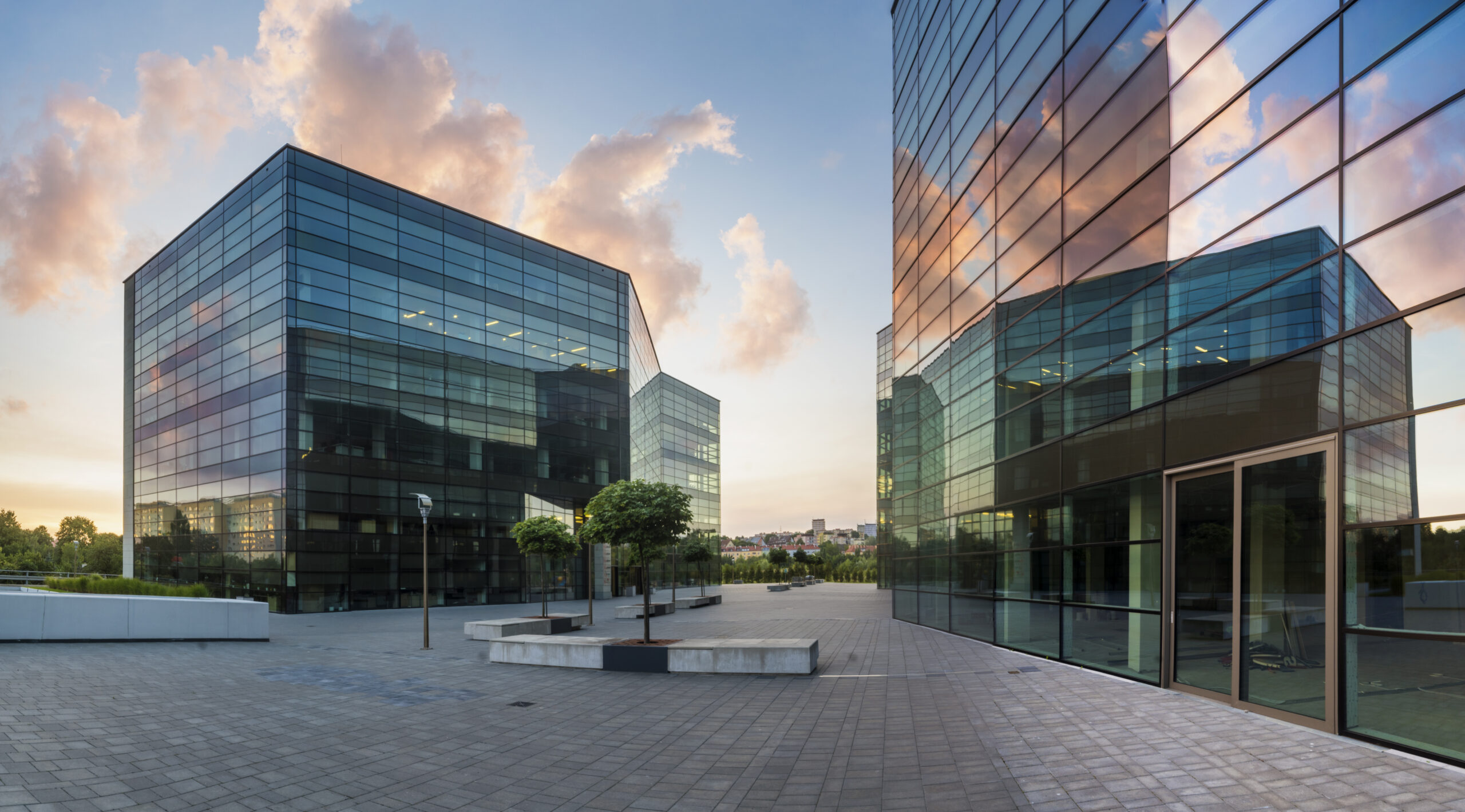 The CEO of Airbnb, Brian Chesky, has announced that he plans on working remotely and living out of Airbnbs for the time being. This brings to attention a growing trend of remote workers letting go of their regular rental agreements and fully embracing the remote lifestyle through the short-term rental market giant.

Airbnb took a major hit at the beginning of the Covid-19 pandemic as all travel virtually came to a halt. It was quick to recover, however. This year there has been a 56% hike in the number of nights and experiences booked through Airbnb, which brings reservations within 8% of the 2019 total. One in five bookings through Airbnb in Q4 2021 were for a month or longer.

It should be noted that this trend might be here to stay. Over 20% of work teams and departments in the U.S. plan to remain on remote status over the next five years. As Brian Chesky said, “All you need is a laptop and someone’s internet in their home and you can do your job. In fact, you can even run a nearly $100 billion company.”

Retail projections not as gloomy as anticipated.

Union Bank of Switzerland (UBS) previously predicted 80,000 retail closures in the US over the next 5 years, but new data has dropped its prediction to 50,000 retail closures by 2026. This illustrates the optimistic outlook many are having for the future success of retail space, even amidst the rising popularity of E-Commerce.

Despite the convenience and ease of online shopping, many still prefer in-store shopping. The loyalty to in-store shopping has allowed retail stores to pull through the pandemic much more gallantly than expected. In fact, in 2022 retailers have reported net openings across the nation rather than a net closing. Coresight Research data shows 1,385 store closures through the first three months of 2022, compared to 3,694 announced openings.

General merchandise stores and auto parts businesses are expected to experience the largest growth in new retail space. On the other hand, clothing and accessory retailers, consumer electronics businesses, and home furnishing chains are expected to see the most closures.

In addition, UBS said that the number of shopping centers in the U.S. reached its peak last year of 115,000 centers, up from 90,000 in 2000. While it’s expected to be a bumpy road ahead, the outlook for retail openings is much more optimistic than previously expected.

Based on generational data, the rental market is anticipated to remain strong.

There has certainly been a shifting mindset among various generations on how they view the housing market. Surveys reveal that younger generations, particularly Generation Z, place much smaller importance on the value of homeownership than older generations do. Baby Boomers hold the highest esteem for homeownership of any other generation. This is not a surprise given the post-WW2 prosperity that Baby Boomers thrived in.

While millennials aren’t as interested in purchasing homes for themselves, the younger generation will still need places to live. As rentals become a more popular option, the rental real estate market is anticipated to continue to thrive even while traditional homeownership may not. Purchasing rental properties is a good option for those looking for a good investment in the coming years.

The cost of housing has been rising, largely due to a lack of supply. For the past 20 years, every state in the US has severely underbuilt housing. The supply just doesn’t meet today’s demand. These rising prices have caused some hiccups for builders of affordable housing.

Historically, the financing to build affordable housing relied heavily on the Low-Income Housing Tax Credit (LITHC). However, due to rising prices, the LITHC has much less of an impact today than it did in the past. From 2016 to 2019, the cost to build new affordable housing under the LITHC program has increased from $425,000 to $480,000.

Due to the need to meet a feasible return on affordable housing projects, developers are now relying on a larger mix of funding gathered from the local, state, and federal levels, private equity, and philanthropy. It is estimated that the average number of loans has doubled in the past two decades for affordable housing projects. LITHC projects built between 2000 and 2018 layered an average of 3.5 permanent sources of funding, with one in four projects layering at least four sources of funding.

These rising costs and layering of credits have caused an additional problem. The cost of planning and coordination has gone up as the complexities grow with the rising costs. This only adds to the initial costs of affordable housing projects.

Commercial RE firms starting to focus more on mixed-use properties.

Mixed-use properties are those that serve a multi-purpose function. For example, having an apartment complex with a small shopping plaza on the ground floor. These mixed-use properties are rising in popularity very quickly as people search for comfort and convenience all in one. As more workers shift toward a “work from anywhere” lifestyle, you find more of them wanting to socialize and intertwine different aspects of their lives in a shared setting.

Mixed-use properties have two main advantages. The first is tenant attraction and retention. Creating a convenient and comfortable space for consumers to live, work, and play leads to overall satisfaction and a high retention rate. The second advantage goes along with the expression, “don’t put your eggs in one basket”. Diversifying the portfolio minimizes risk when compared to the reliance on a single-use property.

Initially, the construction and operational costs of joint ventures may be daunting to some investors, however, the venture can still run with significant ease. For example, shared maintenance and utility costs among the tenants can substantially reduce monthly expenses. Considering that the demand for mixed-use property is driven largely by Millenials and Generation Z, who are the future of real estate consumption, the concept seems here to stay.

Apply for a quick estimate now