Menu
Find a lender
Get financing 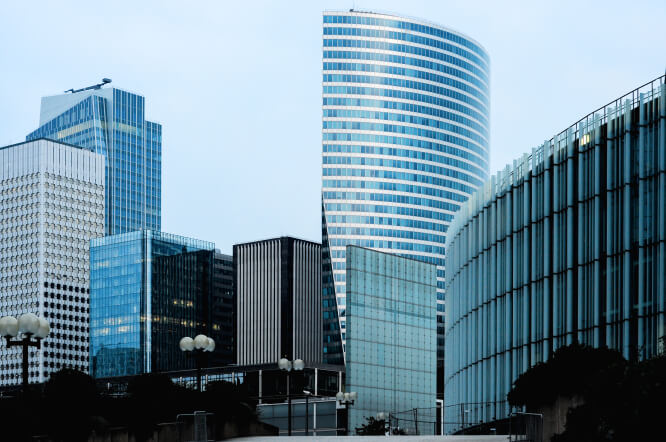 LoanBase is dedicated to bringing simplicity and transparency to commercial lending.

Prior to co-founding LoanBase, Ari Shpanya began investing in real estate in 2017. As he applied for his first commercial loan, he quickly realized the traditional lending process was broken and obsolete. It took him months, dozens of back-and-forth emails, and tens of thousands of dollars to fund his first commercial loan. He believed there was a better way.

Ari scoured the real estate industry, looking for someone who shared his vision of a better borrower experience. That’s when he met Tammy Bains, whose experience in commercial lending also left her wondering if borrowers could be better served by the industry.

They partnered and, in 2021, launched LoanBase with the goal of bringing simplicity and transparency to commercial lending. Two years, 3,500 lenders, and $750 million in funded deals later, the vision remains the same: improving the borrowing experience for investors, finding them the right loan, and getting it funded faster and easier. 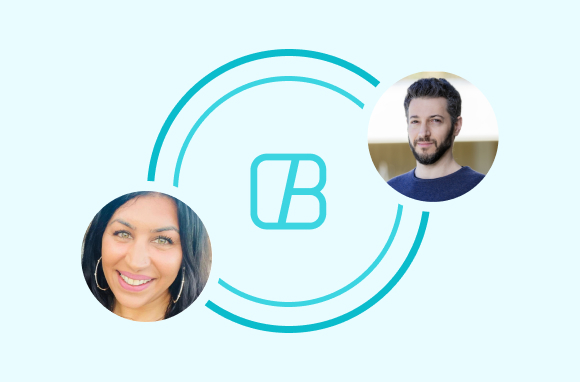 Meet the team shaping the future of commercial lending. 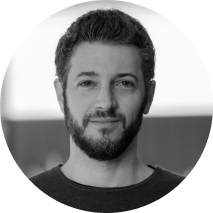 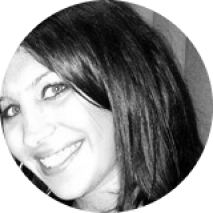 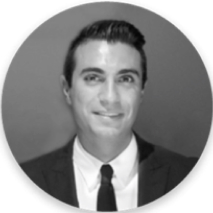 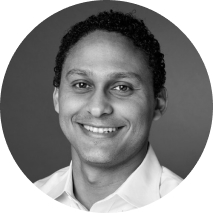 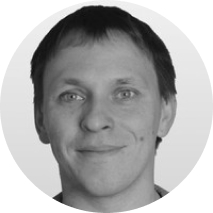 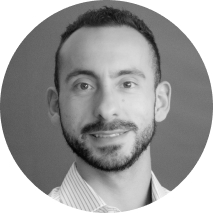 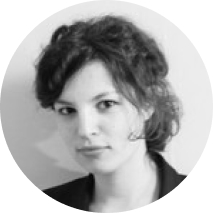 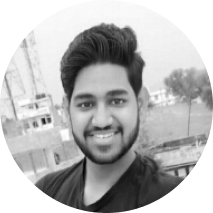 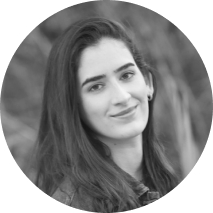 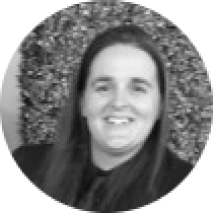 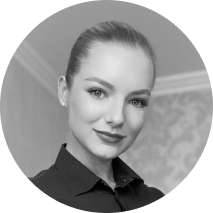 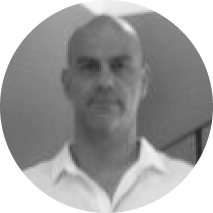 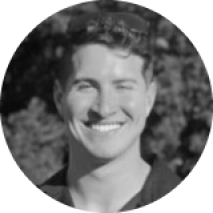 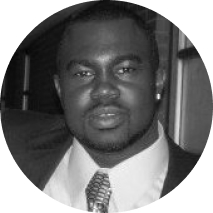 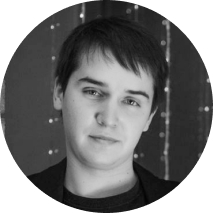 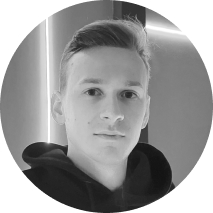 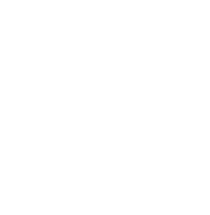